Two and Two Together 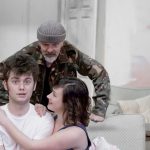 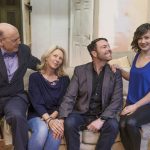 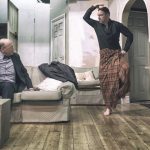 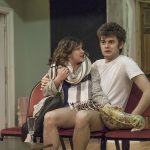 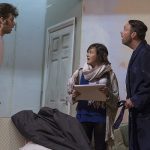 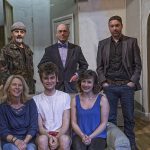 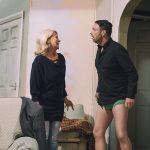 Rachel's husband Victor never suspects that she is keeping an assignation with a young man in the house of her good friend Georgina. Why should he? He has other things on his mind - in the shape of the said Georgina, who he is meeting secretly while her husband Henry, an actor is safely occupied in the theatre.
But Henry returns home unexpectedly and the two couples are forced into a riotous whirlwind of lies and misunderstandings...

Leigh originally trained as an actor, and has had the great pleasure to work with a vast array of different directors with different methods over the years. Being able to pick up a few different tips and tricks along the way, which has certainly aided in his first time directing for The Salterton Drama Club.

Two & Two Together is a play Leigh has been wanting to put on for a few years. It is your typical farce of fast paced confusion, in and out of doors, mistaken identities, and a whirlwind of lies and misunderstandings.

So with that, we would like to wish you, the audience, a cracking couple of hours of entertainment and hope all the fun and laughs we have had

in the production process, will have the same effect on you today.

Welcome once again to our theatre. It's so nice to see you and to let us entertain you for an evening. The cast and backstage crew have all been working very hard to bring you this very funny farce. We are delighted to welcome some new members for this production as well as a new director. They are very experienced and I hope will add to your enjoyment of this play.